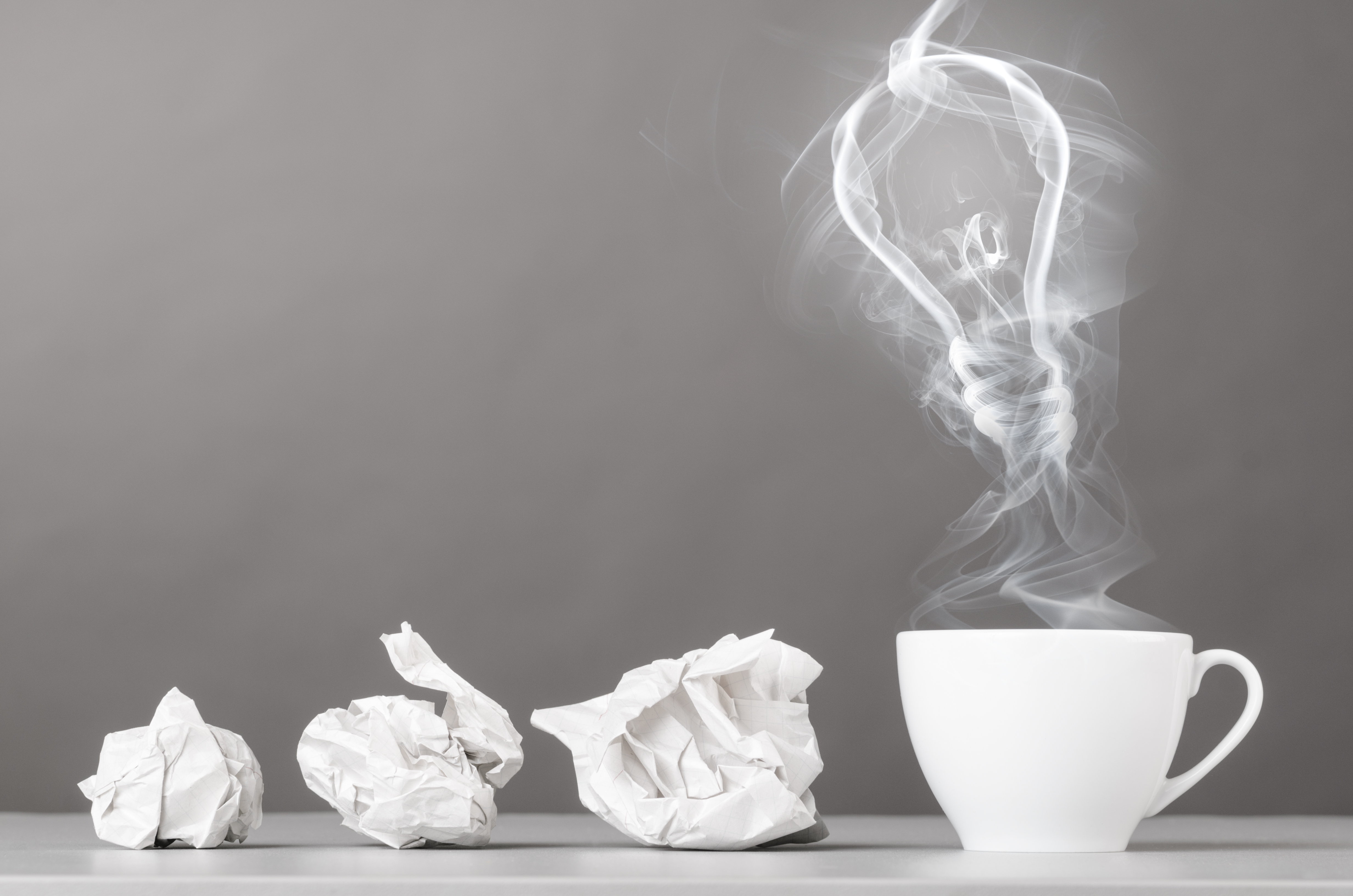 I have something radical to say. Radical for The Tidy Tutor and something I’m really excited about that I’ve learned recently.

We need to stop thinking that we have to “GET” organized….

I mean it… STOP SAYING YOU HAVE TO GET ORGANIZED!!!

…let me explain… Here is where my thinking of this started and it has snowballed!

In November I was on a 17 hour plane ride, along with the movie choices, there were also audios of Ted Talks to listen to.

There were several in a row and if you picked the first one they just continued playing down the line.

I never expected to hear what I did.

One of the Ted Talks was about the power of procrastination and the habits of original thinkers.

Below is the Ted Talk. When you hear the first few seconds of the video you are going to know exactly where I’m going with this.. CLICK HERE TO WATCH THE TED TALK

It turns out that procrastination is not such a bad thing and we’ve got (WE, as in Organizationally Challenged Peeps got) all the components of success built in us.

Did you know that the best ideas come from tapping into a power called procrastination?! 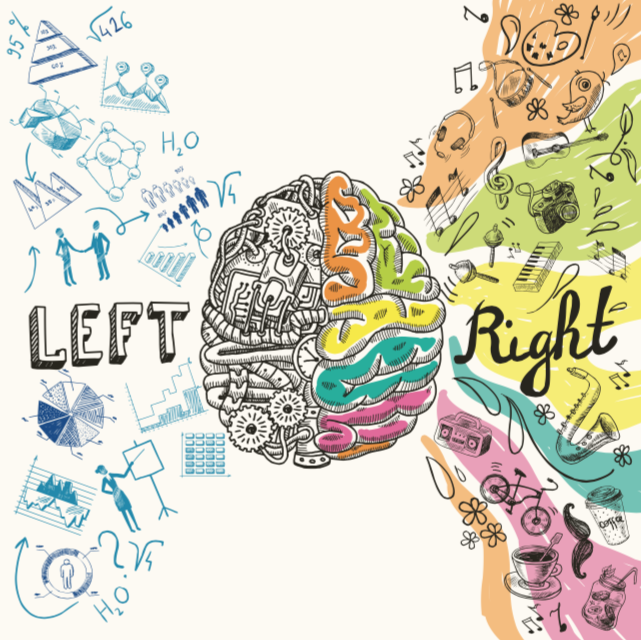 If you have been following me, than you know that I stopped believing there was something wrong with us OCP (Organizationally Challenged People) a long time ago.

I recognized that being organized is just a learned skill.

No one sees NOT knowing how to speak a language as disgraceful.

No one thinks not being born with the natural ability to play the piano as unusual.

Everyone knows that it is odd to know how to play an instrument without ever having lessons.

I’ve known for a long time that there was nothing wrong with me, (I didn’t always know that, and it still tries to rear it’s ugly head when I am not what I feel like I SHOULD be) but I was not aware of all that was RIGHT with me BECAUSE of being OC (organizationally challenged).

I want us to stop concentrating on GETTING organized. Getting gives the impression that something is lacking.

You are not less than anyone else if you don’t know a language that someone else does. You don’t have to GET it as if you’ve lost it, you have to learn it… With the abilities inside of you, there is NO TELLING where you can go and what you can do, and I have found in the years I’ve been helping women learn how to live organized that dreams come true, goals are reached, weight is lost and life changes.

You see, we’ve been trying to fix something that has never been broken.

We bought into a lie. A lie that said there was something wrong with us and not simply that we had to learn something.

This is what I found out in all the years I’ve beed doing this… Organizationally Challenged people have all the ingredients for success. Most big time successful people in the world and in history have been and are OCP!

When I got organized and I began to make things happen in my life that I always wanted to do but never could seem to, I thought it was because now I could find a pen and pad to write my goals down. But that wasn’t true.

If that was the case, every OGP (organizationally gifted people) would be wildly successful, but that is not the case at all.

Being organized is not prerequisite to success, but being creative is.

Being organized is not conditional on success but being flexible is.

Being organized is not a requirement for success but being spontaneous is.

You see? What happens for us is when we learn how to master obstacles like living in a mess and not being able to schedule our time and tasks properly, it sucks the life out of us, steals our self esteem and makes us feel like there is something wrong with us.

If we learn how to create the space and gain the time we need for our amazing Organizationally Challenged Selves to dream and create, there is no stopping us and the fact that most of us are women is thrilling to me!

Classes to my course, Tidy Tutor University, are beginning in January. Sign up to be on the waiting list and I will invite you to the FREE webinars I’m planning. They will give you a head start and also give you an opportunity to ask me questions and find out more.

CLICK HERE and I will keep you in the loop!

Great post Tidy tutor! I can’t get over it you basically just described me to a tee,I have thrown myself into my cleaning organizing journey for the past year add incredibly stubborn to the mix and I’m learning to be neater and a little so far organized,but can easily fall back into old habits fast. That is where stubborn comes in handy I won’t give up or fail.

I hope you will give my course a try! It is a wonderful community! http://Www.TheTidyTutor.Com/ttu