What Does Hollywood Freaking Know?

When we live with a mess all the time we want the house and our lives cleaned up and straightened out. We want change, we need change…

So… we get cleaning. When change is on the horizon our mind begins to work overtime to sabotage it.

For this “Throw it out Thursday” I am touching on one of the things that come up that put the brakes on the change we’re after.

What if you are just beginning to get organized because you want to reach a specific goal? But what if you think you’re too old for what you wanted to do.

Ask yourself… would the phrase, “Why bother!” creep in?

In this audio, I talk about how it is BU!!S@%T that it’s never too late. There really are no limits to what you can do and when. Of course, there are some limitations, such as if you wanted to be a professional football player at 65 for example, but in general, there really is nothing we couldn’t change even when it seems that the window of opportunity has closed.

Most limits have been imposed by Hollywood, by the entertainment industry, and are not real life.

Now with Youtube and shows like American Idol, we find out that the public doesn’t care if you are beautiful or skinny.

If you have something to share, if you have a talent, then people will listen AND they will LOVE YOU!

Here is one example: Susan Boyle 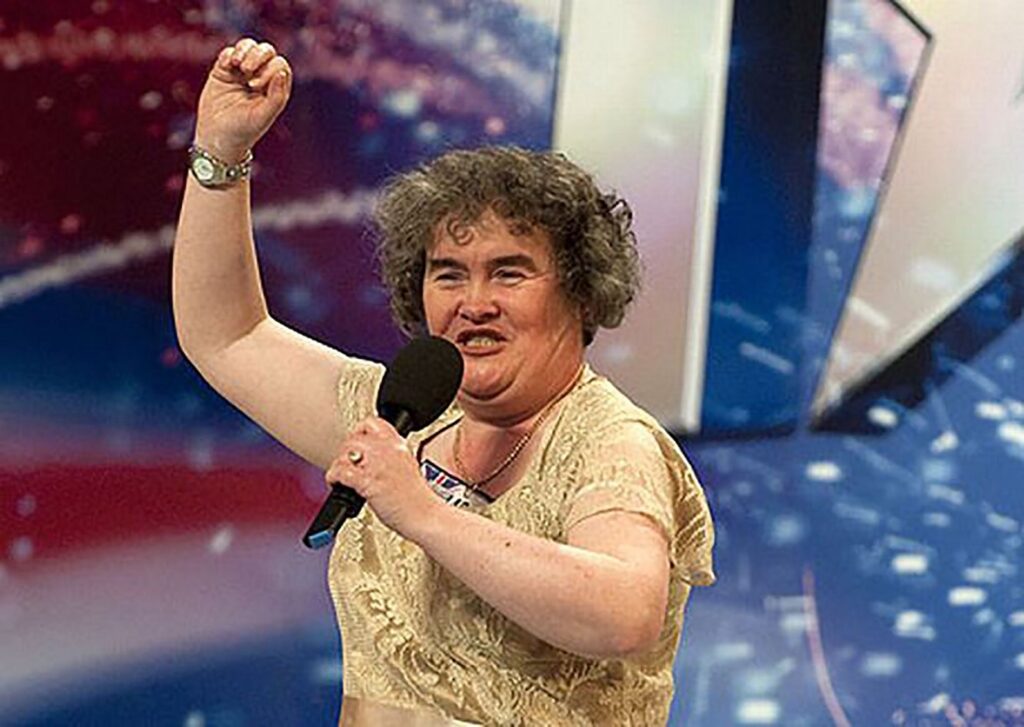 If you recall she was on “Britain’s Got Talent” in 2009. When she walked onto the stage, the judges laughed at her, and the crowd snickered, but when she opened her mouth and sang, you could hear a pin drop.

No one cared any longer that she didn’t fit the Hollywood stereotype. And when it was over they gave her a standing ovation.

We need to change our thought patterns because many times what we think are our thoughts have really been put there by repetitive commercializing.

Have you ever noticed that beautiful women like Audrey Meadows were teamed up with very large men such as Jackie Gleason (from The Honeymooners). 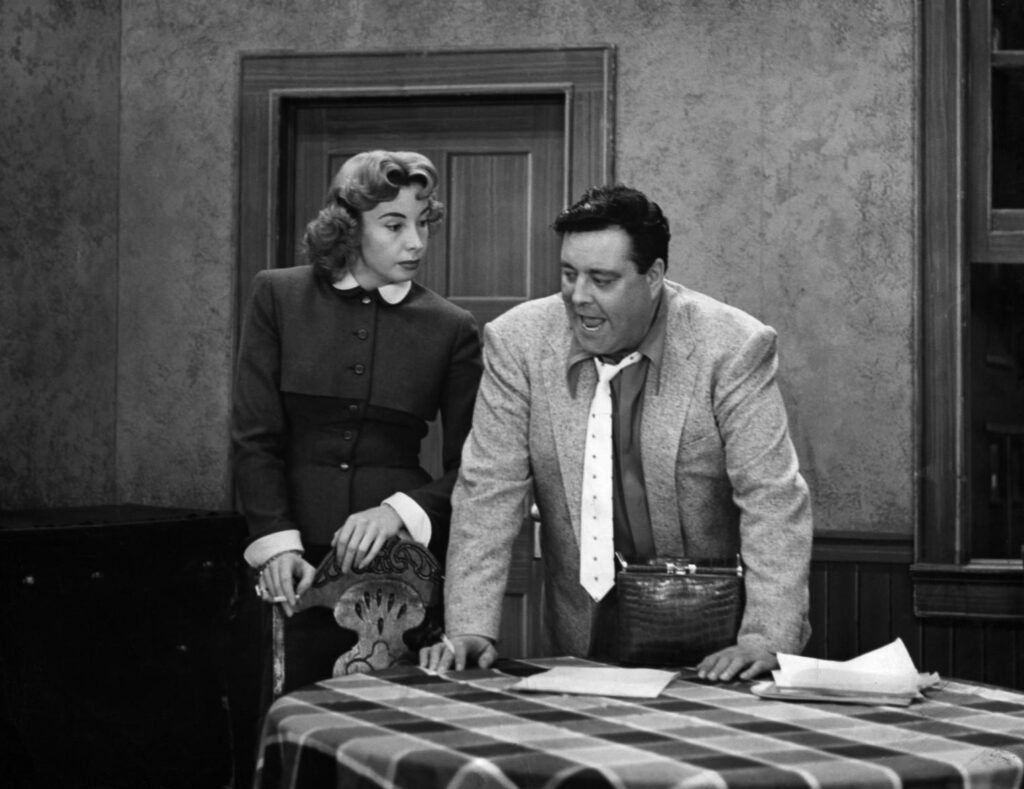 Also, very young women were often matched up with very much older men. Think of Cary Grant and Audrey Hepburn in the movie “Charade”.

While he is a very handsome man, let’s face it, he could have been her grandfather.

The reason for those pairings was that the studios were run by basically old fat men.  Why in God’s name would we ever give any credence to the snake oil they were peddling?! 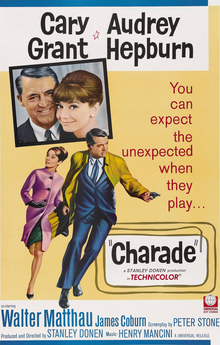 I’m telling you, yes you can! The sky is the limit.

My father was 50 when I was born, and he died at 85. He played the piano beautifully, but he dreamed of reading music and playing as a professional would.

If he had taken piano lessons at 50, he would certainly have died an accomplished piano player, and he would have enjoyed playing for many years.

Being older is no reason not to do something.

Just because things have been away for a while remember that change is possible at any age.

I hope you enjoy the audio and I hope you take off the shackles of false beliefs and go for whatever you want.

Enroll in The Tidy Tutor Masterclass!